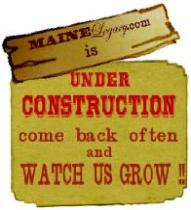 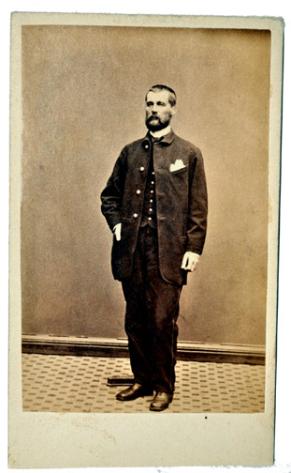 In command of the 17 U. S. contingent
participating in the chase, Prime received the personal side arms surrendered by C S N Lt. Read as the marauders  were taken into the custody of the Regulars stationed at Fort
Preble.   Prime would author the account of the attack and capture appearing in the government’s Official Records of the War of
the Rebellion

17th U. S. Infantry Color Sergeant George B. Golden
In uniform and as he would appear aboard the Forest City and in civilian attire as he and a local young lady appeared before the camera of a Portland photographer.  Before the war’s close Golden would serve the Union cause in the South  where he would die a POW.  He is interred at Salisbury National Cemetery, Salisbury, NC. 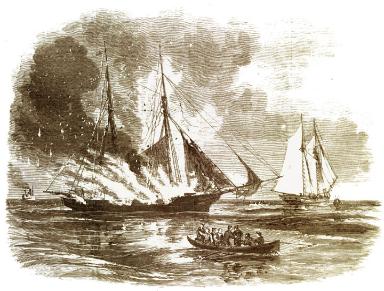