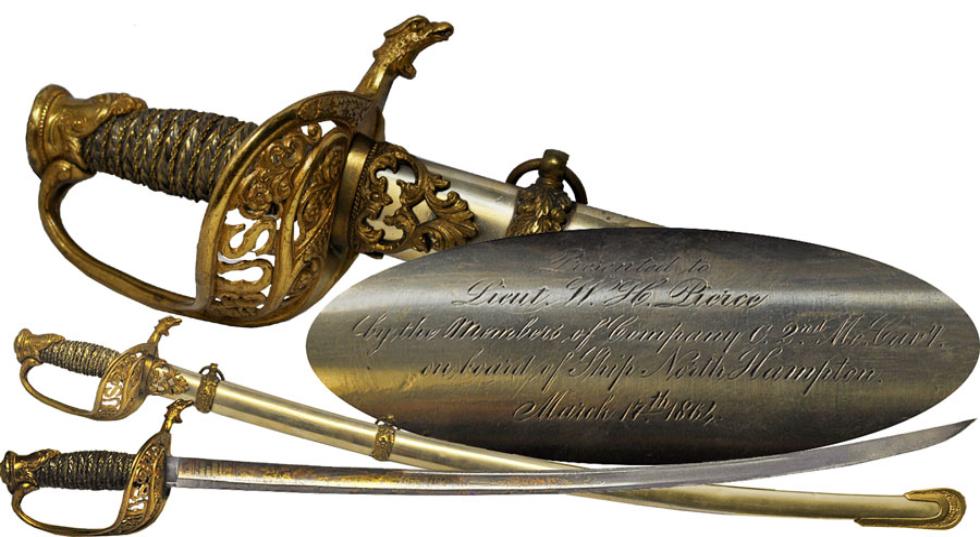 Presentation grade 1860 pattern Officers Cavalry Saber inscribed to Lt. Warren H. Pierce by members of Co. C 2nd Maine Cavalry on board the Ship North Hampton, March 17, 1864. A resident of Windsor, Maine, Warren H. Pierce was twenty-three years of age when he first entered the military, commissioned as 1st Lieutenant of Co. E 21st Maine Infantry. He mustered out with that Regiment on August 25, 1863. He re-entered the military on December 3, 1863 when he was mustered in as 1st Sargent Co. C 2nd Maine Cavalry. As indicated by the inscription on his sword Pierce was commissioned as 1st Lt. as his Co. C shipped south. He was mustered out with the 2nd Maine Veteran Cavalry at Barrancas, Florida. 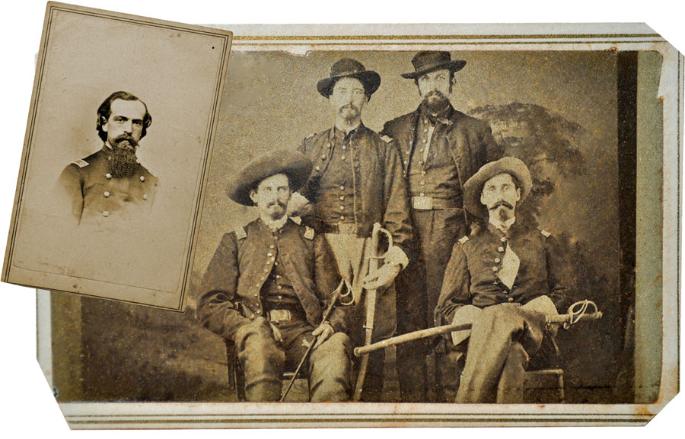 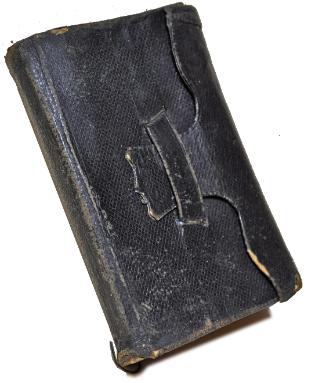 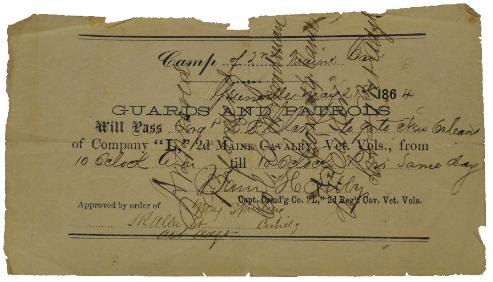 Greenville was a city formerly in Jefferson Parish bounded by the present day Audubon Park and Lowerline Street, and extended from the river to St. Charles Avenue. The city was annexed by New Orleans and became part of Orleans Parish.